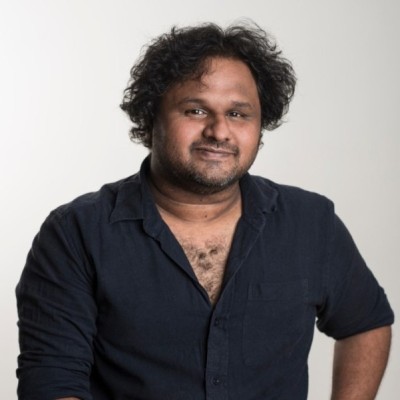 Yadu Rajiv is a game designer, developer, a curator and evangelist for independent games. In 2011, he co-founded Hashstash (now MyyHashstash), where he designed and developed multiple award winning games. After Hashstash, Yadu worked as a Senior User Experience Designer at RedBus for a short period. Later he moved on to teach user experience design, web design, game design and game development at Srishti Institute of Art, Design and Technology for 5 years after which he joined BYJU’S as a Lead Game Designer in 2020. After his tenure creating games for the Osmo platform for young children, he returned to focus on building free to play games with PlaySimple Games as a Lead Game Designer in 2021.